Central, a first class company for providing safe products and devices to every transportation means,contributes to societies in order to make safer world and better life. 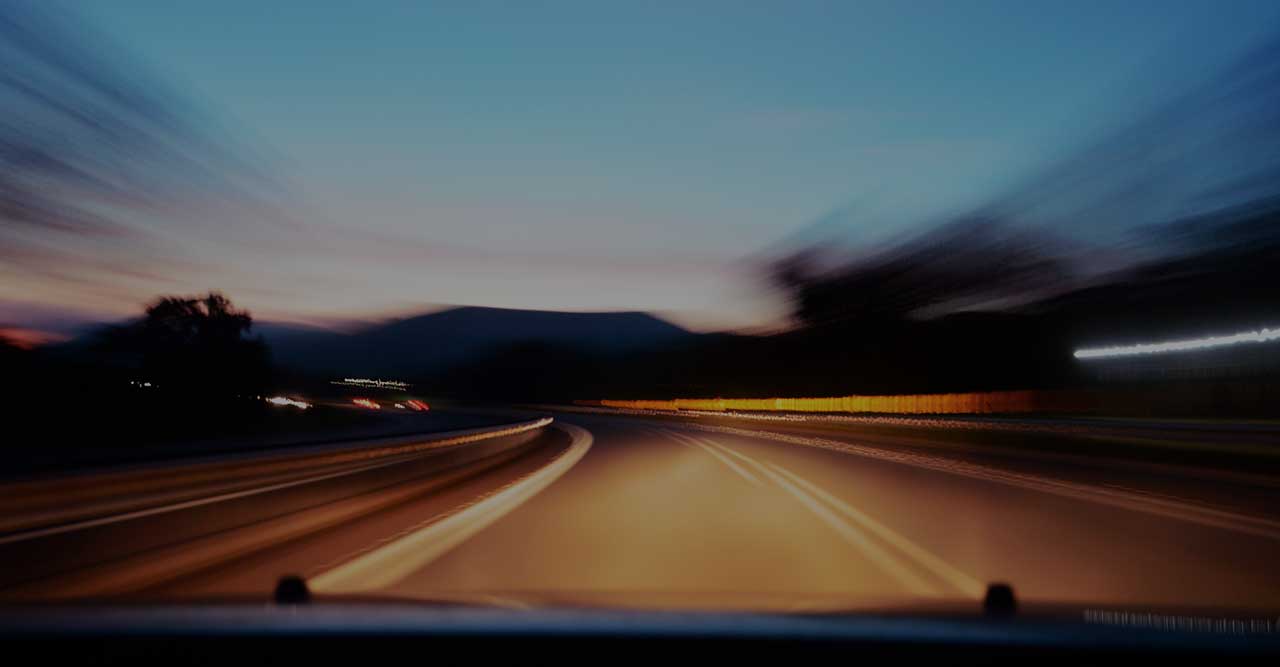 Since its foundation, Central has made efforts for the happiness of employees, reliability of customers and social development. Most of all, Central, we place our highest priority on employee happiness. Respectful and happy employees in the workplace will do their best to provide better products and services to their customers, which in turn will lead to a better society.

To that end, Central will constantly innovate to make the world safer. The products produced by Central are the key components responsible for the safety of the vehicle. Central will continuously make an effort to build a safer product and increase the safety of our customers and make our society safer.

Vision of Central, ‘CENTRAL to Your Safe Mobility’ means it is a core company that adds safety to every move. Central has a vision that it will expand its business area by various means of transportation based on its core technologies and capabilities, provide safe products and services, and become a core company indispensable to customers and society.

To this end, we are increasing R&D investment, establishing a healthy and safe working environment, and implementing a strategy to enhance safety quality.

All of Central members think and act on the core values of challenge, cooperation, responsibility and respect.

The four core values above were selected based on the opinions of internal employees and all of Central members should possess. Central will challenge for sustainable growth, reinforce ‘cooperation’ and ‘responsibility’ for common objective and practice the value of ‘respect’ to me and the other side so as to make create a mature corporate culture. 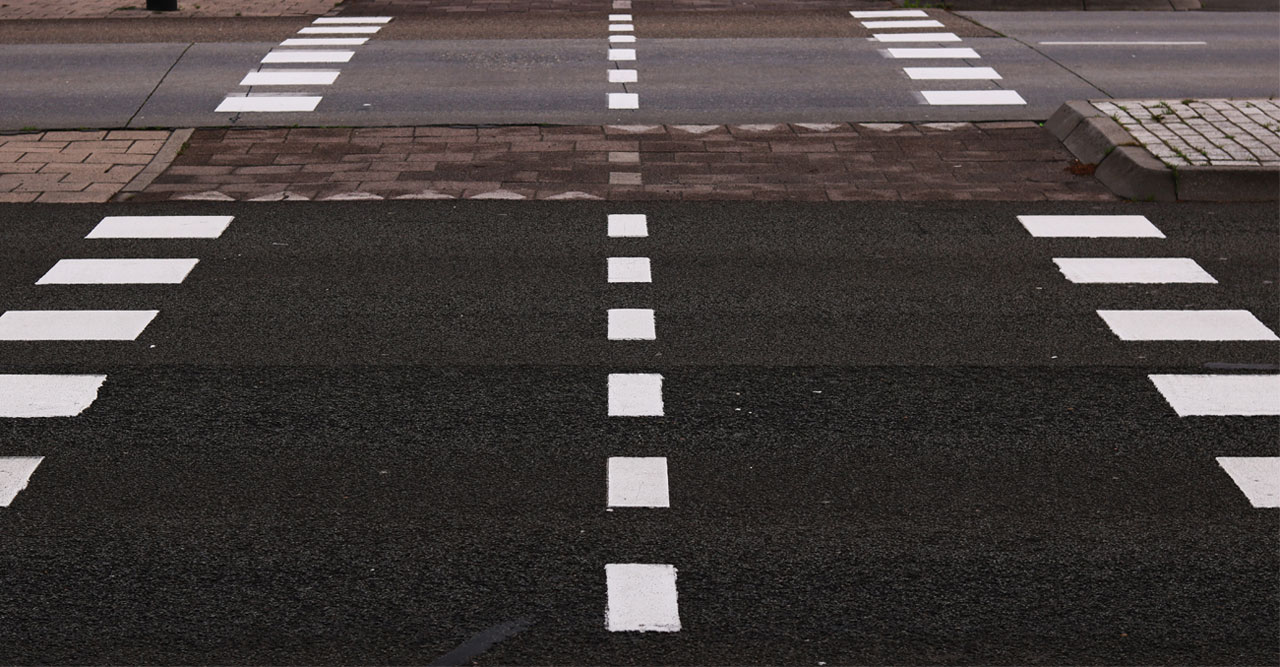 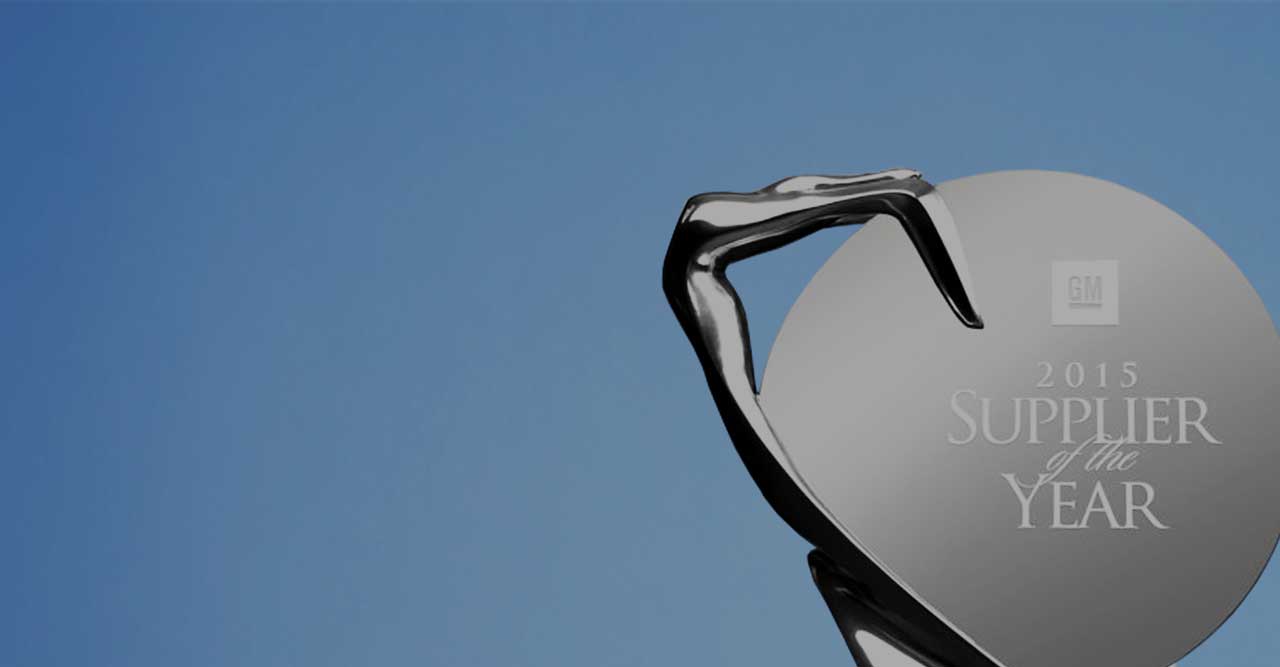 Central will think differently and make ‘Innovation’ our custom by continuing to innovate product and services and provide safe products and services for all transportation methods and ultimately make safer and better world. CENTRAL will provide employees a happy workplace that can achieve their dreams and self-fulfillment and become a partner who places trust in clients with high quality service and technology, and act based on the principle of social responsibility as part of a community, contributing to a better society. 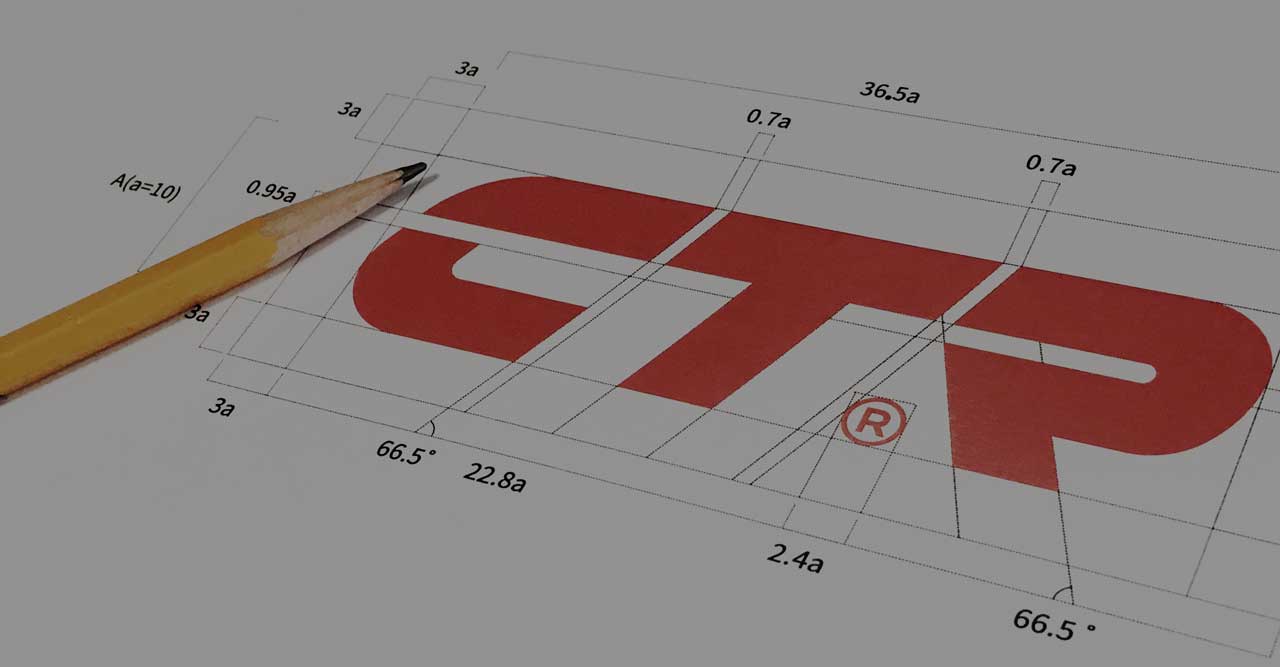 The word mark of Central Inc indicating ‘Center’ and ‘Core’ expresses Central as acronym of CTR.Here C means ‘Challenge, T means ‘Teamwork (Cooperation), R means Responsibility & Respect. All products delivered Central indicate reliability and unlimited possibility so that all customers use safely and also indicates advancing to the world as a global leader.

[Meaning from shape of CTR]

Sloped angle for CTR word mark is 66.5° and created as a concept of globe’s axis 66.5° on revolving orbit and this means Central’s global progress and dynamic aspects toward future.

Signature of Central has its purposes to unify image actively by combining word mark and logo type efficiently and systematically and its usage is properly selectable depending on situations.

Brand architecture signature is a hierarchicalstructure used by Central’s business areas and it is internal management guideline for effective management of brand and Central group’s organization chart. These should be used without abuse and incorrect usage when they are used for Central’s affiliated companies and internal relations. 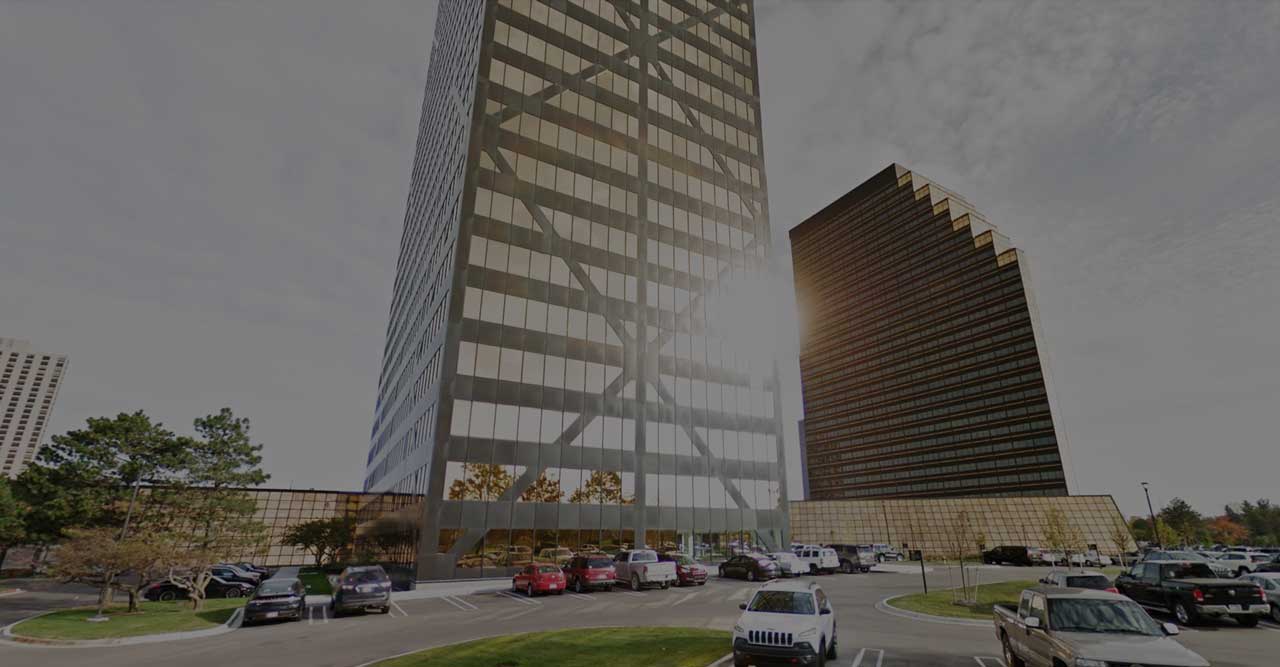 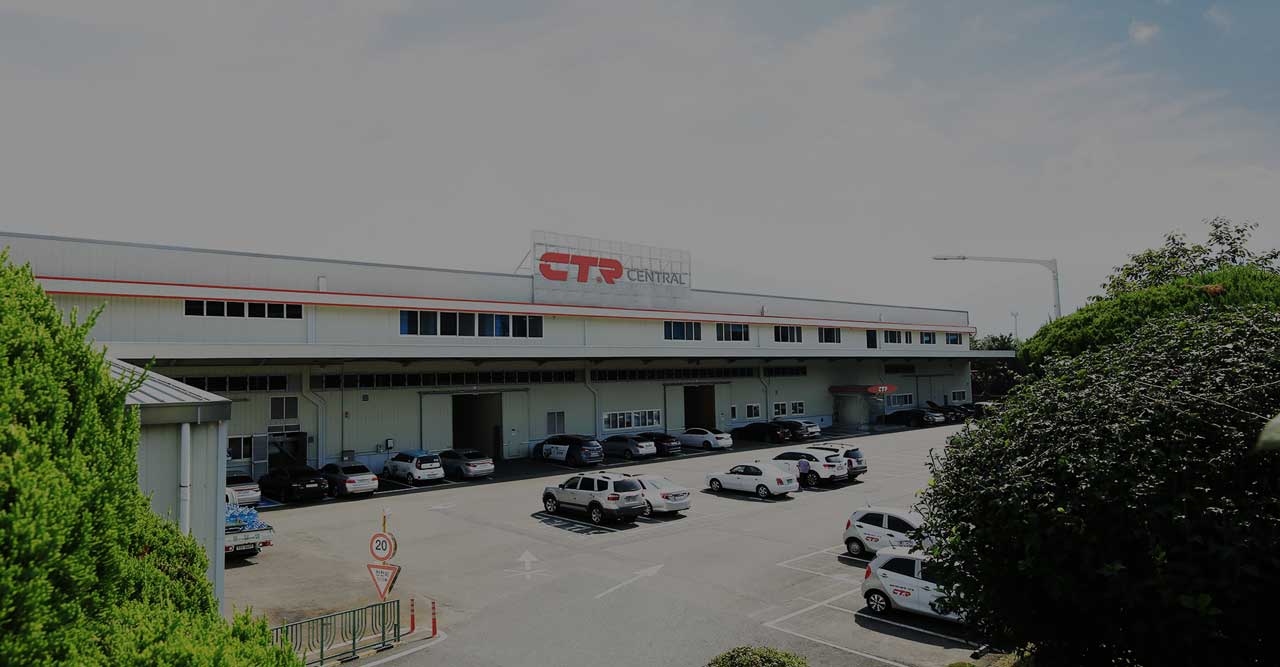 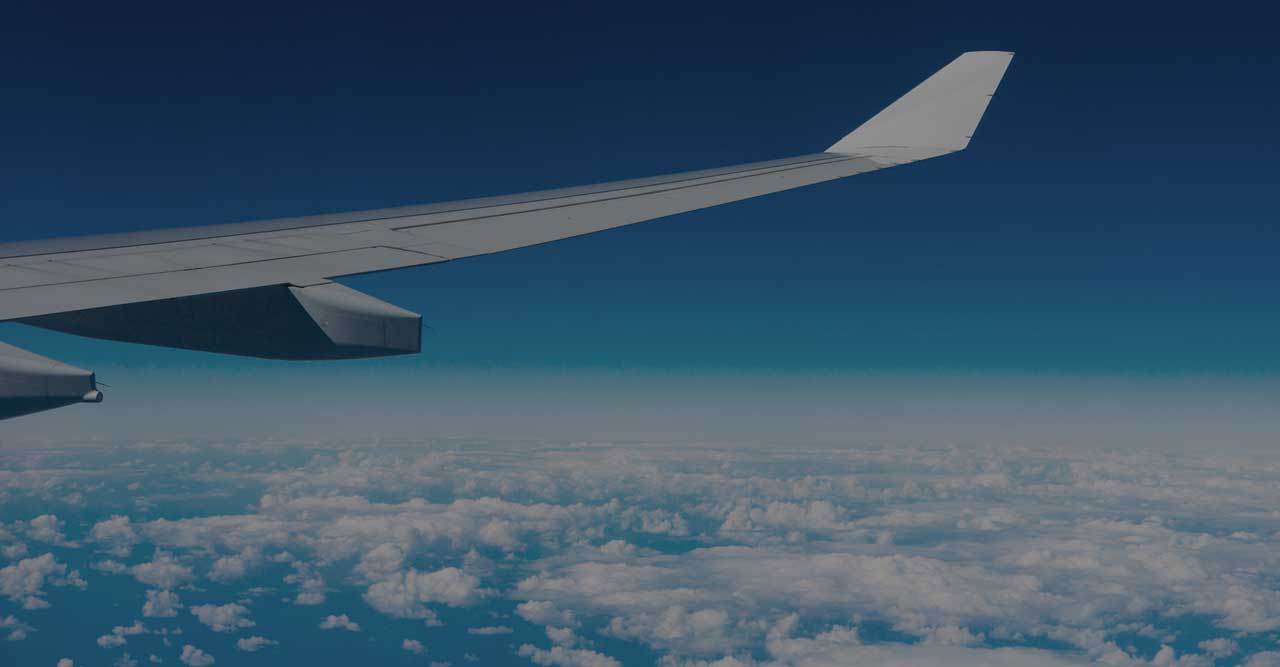 Central always makes efforts, and thinks the way to provide the best value to customer.